Actor Saif Ali Khan first got married in the year 1991 and became parents to Sara Ali Khan and Ibrahim Ali Khan. The two separated in 2004. In a recent interview with an entertainment portal the Tanhaji actor spoke in length about his divorce and three kids. 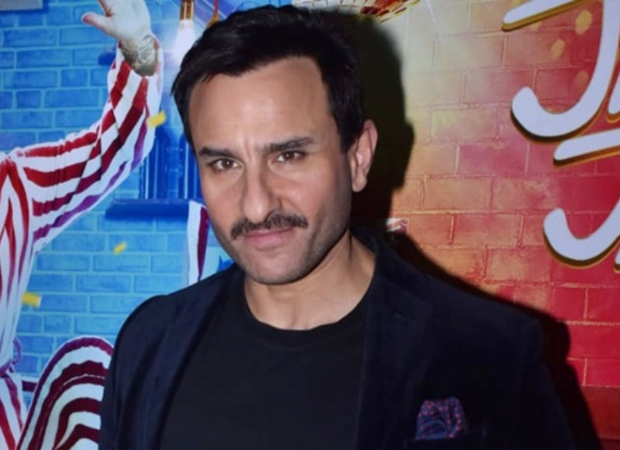 Talking about breaking the news of separation and subsequent divorce with Amrita Singh to his kids, he said that it was the worst thing in the world. The actor said that it is something he still feels could have been different. He said that he will never be okay with it and tries to make peace with himself by saying that he was 20 and quite young and was facing way too many changes.

He did, however, say that a warm home is the right of every child. Saif Ali Khan who is now married to actress Kareena Kapoor Khan has always been complimented about how they come across as a modern family as everybody in the family is respectful of the other. Saif feels that one has to be respectful and make the most of whatever the situation is. He said that sometimes having two parents might not be the best thing for anyone, but it might be. The actor said that a nice stable home is a wonderful environment that one would like to give and share with kids.

On the work front, Saif Ali Khan will next be seen playing a father in Jawaani Jaaneman.